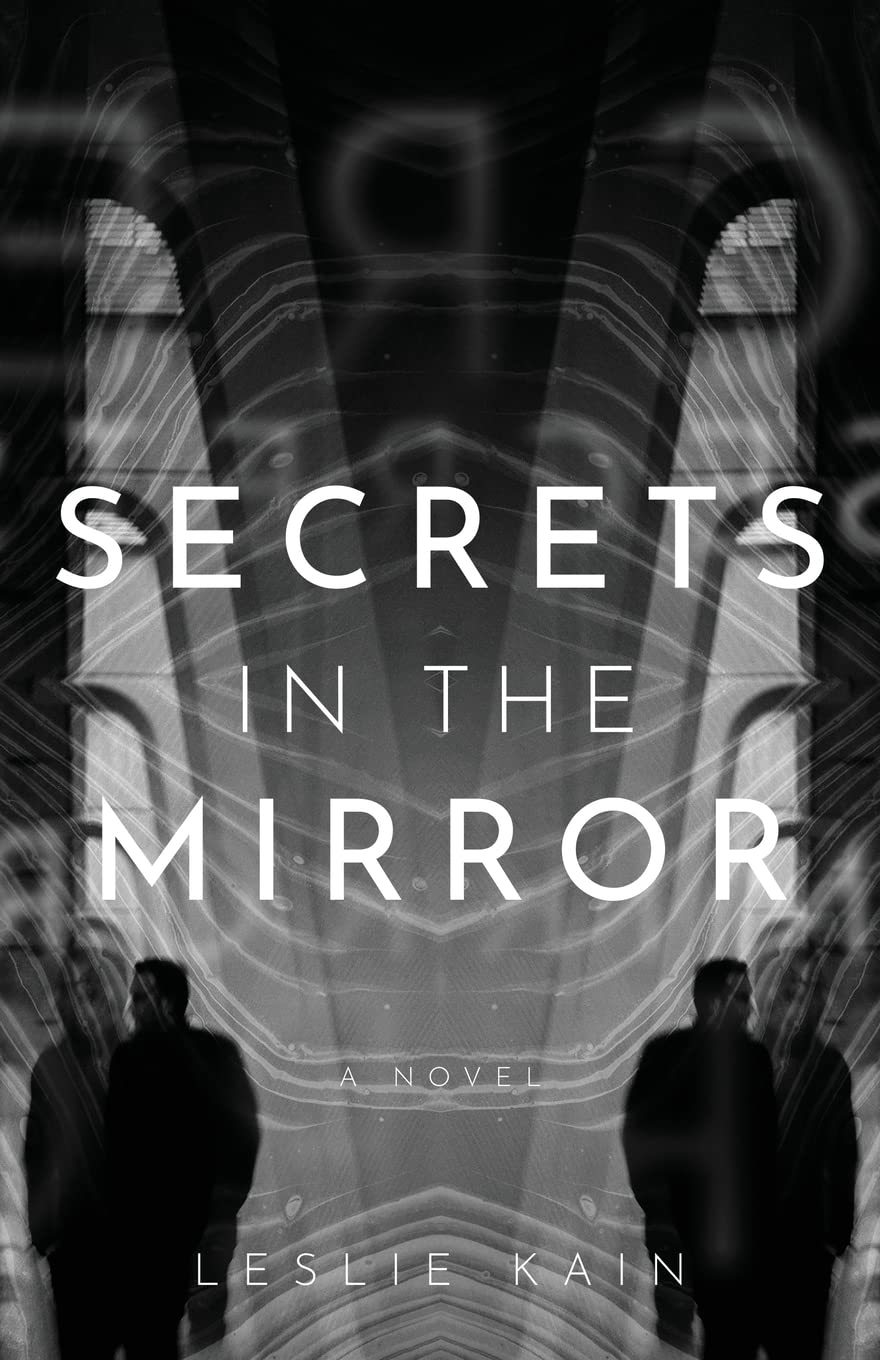 Family. The people who destroyed Gavin’s self-esteem are the ones he
must save.

‘Secrets In The Mirror’ is a sweeping saga of one
family’s journey to rise above the toxicity of multigenerational
domestic abuse and crime. Gavin struggles to salvage his identity from
Dad’s bullying, and narcissistic abuse by his identical mirror twin.
But when Devon gets into drugs and trouble with the Mob, people start dying.
Gavin flees far away to protect himself and his new family. But he
can’t escape his sociopathic brother, or the Mob. Yet inextricable
bonds tie him to Devon, and Gavin vows to break the lethal chain of family
dysfunction and rescue his twin from his self-destructive path. Can he save
his brother before Devon destroys them both?

Gavin would always
remember that weekend as the turning point, when day turned to night and the
earth erupted, cleaving brothers apart. It all began innocuously enough, but
forces had been building unnoticed for years, like the gradual movement of
tectonic plates.

On that Friday, a ruthless July sun reflected serpentine heat waves into
motionless air above a parched field, where the gothic buildings of nearby
Wellesley College punctuated the horizon. Gavin’s brow glistened sweat
beads as he tossed baseballs into the air and batted them into the distance.
With each hit, he cast a worried look toward his twin and wished the
ball’s trajectory would go higher, farther, longer.

“That’s not how you do it,” Devon said. “Remember
when we were little, Dad said I was the champ?” He took the bat and
positioned himself opposite Gavin to demonstrate in mirrored alignment how
to swing. Devon was left-handed, his brother was right-handed. Their
signature red cowlicks peaked Devon’s left crown and Gavin’s
right. When one looked into a mirror, he saw an exact replica of the
other.

Gavin cringed at the reminder of his brother’s ten-minute seniority
over him, although he’d become numb to the jokes that were less than funny.
“Coach says I have a great swing, and I had two base hits in our last
game,” he protested, and stabbed the toe of his sneaker into a clump
of crabgrass.

“Coach is just humoring you, Gav. And you got lucky.” Devon
threw his arm around Gavin’s neck in a controlling headlock.

Gavin pulled away. “Hey, we have to get home and clean up before
everyone comes,” he said, as he gathered balls from the field.
“And Mom and I have to set up all the food.”

That day was the boys’ sixteenth birthday. They would have a party
with their friends the next day, but the first celebration was with their
extended family.

“Race you!” Gavin called out and bounded forward, for once
getting a few steps ahead of his brother. Even carrying the bat and balls,
his long legs conditioned by running cross-country easily outmatched Devon,
who had channeled his energy into wrestling. Whenever Gavin ran, he felt
distinct and unique, not just the other half of a set of twins. He became
larger, better, stronger with each stride, each breath. He wanted to run
forever. Some day he would.

“Hey, wait! You cheated,” Devon yelled. “We had to start
at the same time!”

Gavin arrived home first, followed by his panting brother nearly fifty
yards behind. While he enjoyed a brief sense of victory, Devon disregarded
the evidence of that gap and objected, “I’d have kicked your ass
if you hadn’t cheated.”

Gavin had already taken the stairs two at a time to the second floor of the
house and jumped into the shower. He was in the middle of shampooing when he
was startled by muscled arms circling him from behind.

Gavin yelled and jumped away, swung his arm around but missed his target,
with shampoo stinging his eyes. But Devon was gone, leaving him enraged and
frozen in disbelief.

After Gavin finished his shower, still seething, he stomped down the hall
to their bedroom and confronted his brother. “Why’d you do that,
Dev?”

“Your sick little joke in the shower.”

“What’re you talking about?”

“You know, asshole. You grabbed my balls, pulled on my
dick―”

“I think you’re having some wishful fantasies,
Gav.”

“Don’t ever do anything like that again,” Gavin spat,
while some invisible force restrained his twitching arms from flailing at
his tormentor. He stormed out of the room and slammed the door behind him.
Devon’s mocking guffaw echoed down the hall in his wake. 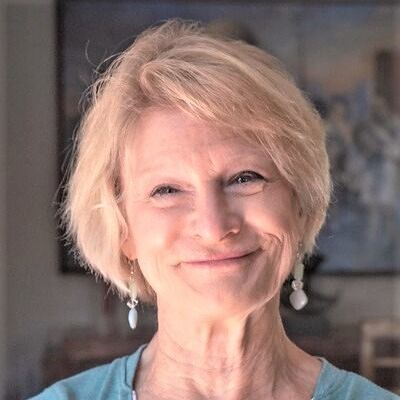 Leslie Kain was always writing something when she was a kid –
fantasies, poems, essays, plays, secret plans; culminating in running away
across country at fifteen, never looking back. But in her careers
(psychology, business, Government Intelligence, nonprofits), her writing was
limited to nonfiction: professional, technical, research. Finally dabbling
in fiction during spare moments above the clouds, her short stories found
their way into literary journals and anthologies. She developed personal
relationships with her characters, who relentlessly nagged her into longer
stories. Her second novel, ‘Secrets In The Mirror’ is the first
to be published. She leverages her complicated background and her education,
training and experience in psychology to write stories of inner conflict and
emotional transformation. Kain earned degrees in psychology from Wellesley
College and an MBA from Boston University. Originally from “all
over” the U.S. (although a piece of her heart remains in Boston), she
now resides in Mexico with her husband and 16-year-old cat Sheba.